The world has changed a lot since we were kids. One major change is the legalization of recreational cannabis use in Canada. We also know that just because something is legalized does not make it safe (take into consideration: alcohol). As a result of this change, the types of social pressures our teens face can look drastically different from the pressures we faced when we were young. This is why it’s so important to do your research and prepare yourself for a conversation around cannabis use while you are teaching your teen to drive.

The truth about cannabis and driving

The simplest fact is that it is illegal to drive while impaired by cannabis. However, according to a 2016 survey, 19% of 16-19 years old had been a passenger in a car with a driver who was under the influence of cannabis. In fact, a recent study also claims that cannabis impaired driving has more than doubled in BC since it was legalized. This is a huge problem since cannabis consumption has been shown to double the risk of a crash.

Common misconceptions about cannabis and driving

If your teen or their friends have experimented with cannabis, they may have picked up some common misconceptions about driving while high. Some of the most dangerous myths can include the belief that cannabis actually makes it safer to drive, or that it’s not actually dangerous, such as:

The truth: While some people may feel like they can focus better while they’re high, cannabis is proven to affect decision-making and judgement as well as cognitive and motor functions. These are vital skills for safe driving, and without those skills you can create a very unsafe environment on roadways.

The truth: It may feel like you’re driving slower, but a well-known effect of cannabis is an altered perception of time and distance, so this may not necessarily be true. According to MADD Canada, driving studies have shown that drivers are less able to maintain a consistent lane position, speed, and following distance when they are high on marijuana. Using cannabis also negatively impacts a driver’s reaction time in case of unexpected events.

A recent study has shown that cannabis was the most detected drug among drivers who had been killed in vehicle crashes. Yes, even more common than alcohol!

There are many other dangerous myths associated with driving and cannabis use. We recommend checking out the Impaired Driving section of Drug Free Kids Canada’s website for more information.

If you’re not sure if your teen uses, or plans to use, cannabis

If you aren’t sure if your teen is a cannabis user, or plans to become one, this may be a clear sign that you should try to open a dialogue with them about it. Drug Free Kids Canada has some excellent recommendations about getting into the right frame of mind for this discussion, click here to read about preparing for this conversation.

Ideal outcomes of your cannabis conversation

In general, one of the best ways to get what you want is to be clear about rules and expectations for your new driver. Because of this, it may be necessary to work a simple list of your ideal outcomes into the conversation with your teen. These outcomes most likely include:

A lifetime of safer driving

May 17-23 is National Road Safety Week in Canada. The theme of the campaign this year is “Safer You. Safer Me.” By avoiding cannabis while driving, we are not only protecting the people inside our own car, but we also protect others on the road through safer driving practices. By equipping our new drivers with the knowledge they need to be responsible behind the wheel, we are setting our teens up for a lifetime of SAFER driving. 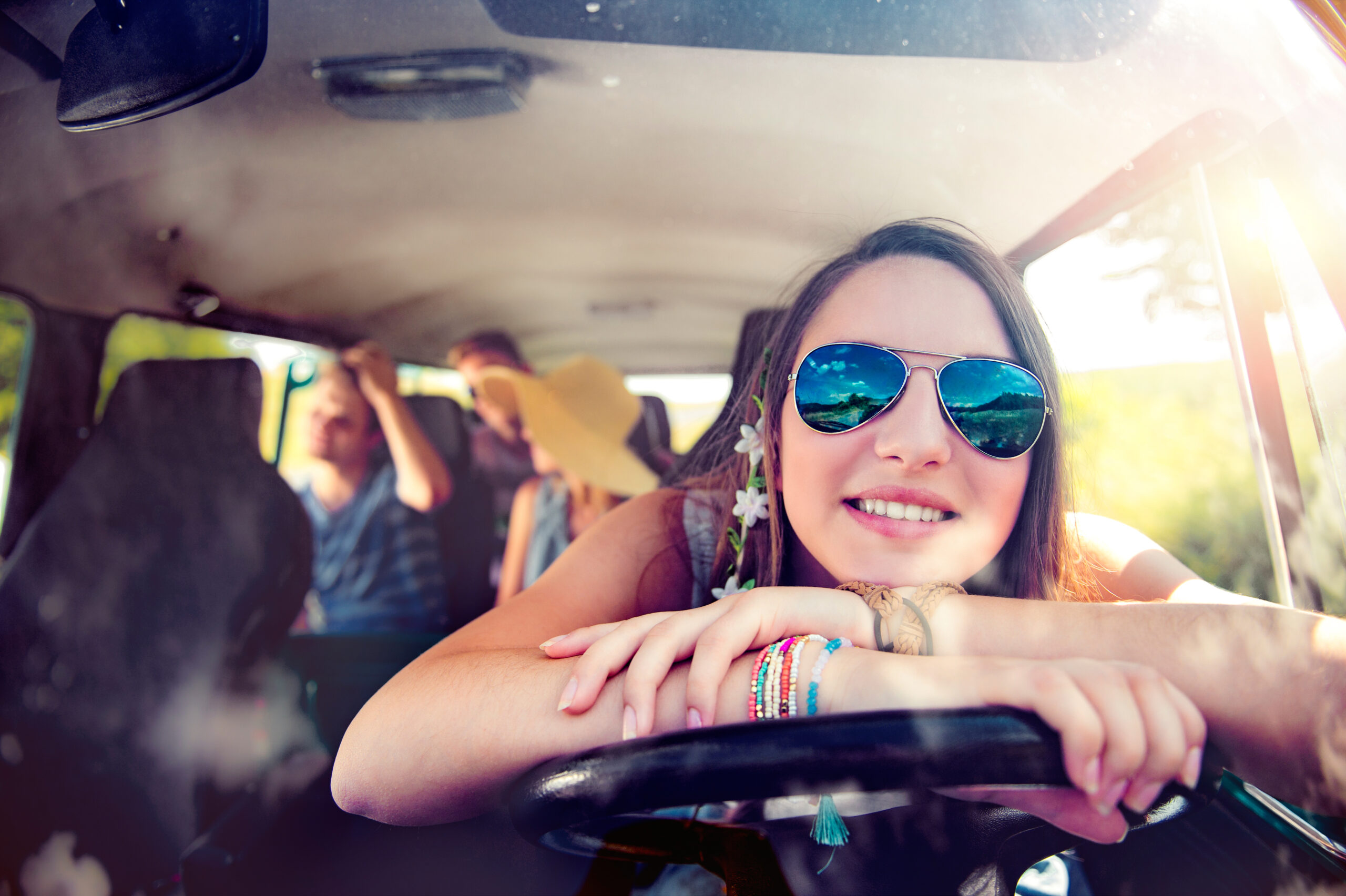 3 Ways To Prepare For Your Teens For Winter Driving

What is a parent-teen driving contract?

Is My Teen Ready to Drive Alone?